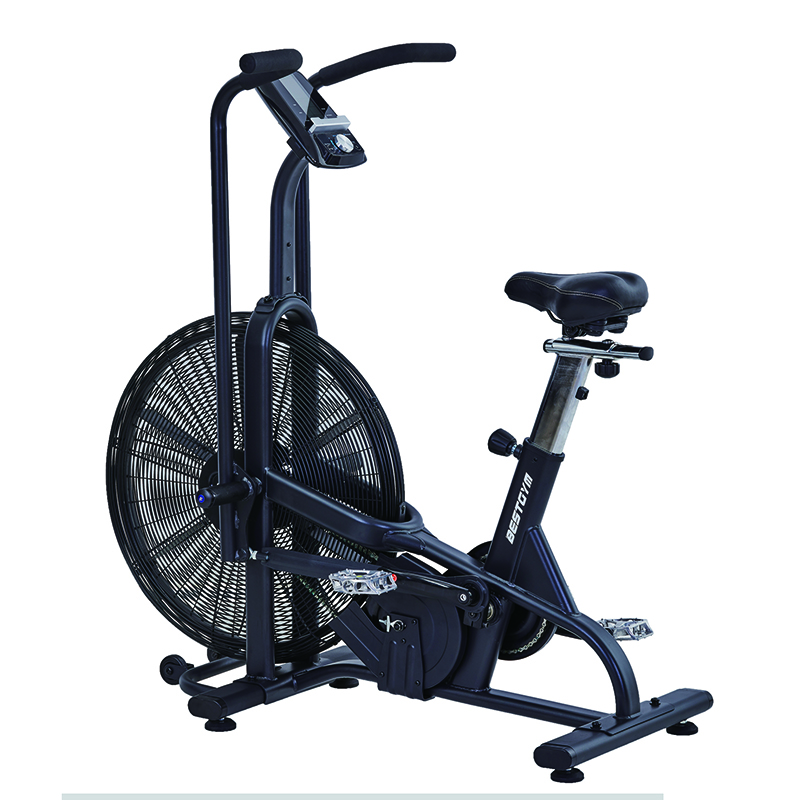 Have you ever tried the interactive spinning bike? As we all know, from fitness clubs to 24-hour self-service gyms, from personal trainers to fitness apps, the development of traditional cultural fitness is experiencing changes that can be brought about by the economic effects of the Internet in China. The ever-changing demand of the fitness market is 10 billion times, attracted by the potential. In order to solve the “fun” of the gym experience, the interactive experience based on the heat of the air vent seems to be a new highlight in China, because it can not only involve learning about the Chinese Internet development fitness, but also involve social sports education technology, as well as the hot VR technology in recent years. Can interactive spinning bike become a new force in the traditional gym market?

The interactive spin bike is a recently launched virtual riding product. Compared with the traditional spinning bicycle, it has a real scene imageThrough projection display, it can freely choose the route and scene of the scenic spot to experience the roaming ride.The interactive spinning bike room is equipped with a super large arc screen in a large space, which, together with the lighting effect, creates a magical world for fitness enthusiasts. The bodybuilders can exercise in a wonderful and immersive environment. Instead of facing boring white walls or mirrors, they can run in a rotating time tunnel, or ride in front of the bright lights and shadows with fast-paced music.

It can combine virtual reality and entertainment interaction with the movement itself. Especially for newcomers who have just joined the cycling movement, it can not only reduce the boredom and fatigue during exercise, but also increase the aerobic exercise time virtually, so that users can gain a healthy body and mind during exercise. In addition, the interactive function of online games professionally developed and designed by researchers can display the player ranking in real time during the game, which makes users reluctant to put it down, stimulate potential “competition” hearts, and make users swear to compete with their peers.